It is no secret that construction projects frequently face delays. These delays lead to increased costs for contractors and subcontractors. As a result, construction contracts commonly include “no-damage-for-delay” provisions. These provisions protect owners against claims for delay damages brought by contractors, leaving it to them to project for and cover delay costs. Subcontracts often include these same provisions, assigning the risk of delay from the general contractor to the subcontractor.

New York courts have long held that such clauses are valid and “that they will prevent recovery of damages resulting from a broad range of reasonable and unreasonable conduct by the contractee if the conduct was contemplated by the parties when they entered into the agreement.” Corinno Civetta Const. Corp. v. City of New York, 67 NY2d 297, 305 (1986).

But courts have recognized the following exceptions, and allow claims based on the following delays to proceed even if the subject contract includes a no-damage-for delay provision:

Testing the Limits of No-Damage-For-Delay Provisions

Due to the high stakes of construction projects, the applicability of no-damage-for-delay clauses is regularly litigated. Courts are tasked with analyzing the specific delay claims and whether they fall under these exceptions.

A 2021 decision from the Appellate Division Third Department rejected an argument that the governing no-damage-for delay clause was unenforceable. See MLB Constr. Servs., LLC v. Dormitory Auth., 194 AD3d 1140, 1143 (3d Dept. 2021). There, the Court found that the contractor’s claims of “alleged design errors, omissions and noncompliance with the contract specifications arose from the contract work itself or from other causes that the parties contemplated to be within the contract’s exculpatory clauses.” The Court further concluded there was no “malicious, sinister intentions, or dishonest purpose” resulting in bad faith by the owner and that the contractor “failed to demonstrate a triable issue of fact as to any of the exceptions to the ‘no damage for delay’ clauses and its acceleration and delay damages claims were properly dismissed.”

By comparison, in March of this year, the Appellate Division Second Department issued two decisions rejecting arguments seeking to dismiss claims based upon no-damage-for delay provisions. In Rad & D’Aprile, Inc. v. Arnell Constr. Corp., 203 AD3d 855, 855 (2d Dept. 2022), a subcontractor sued a contractor for failing “to prosecute a pass-through claim for delay damages against the City of New York.” The Court rejected the argument that the subcontractor’s claim of breach of the implied covenant of good faith and fair dealing was barred by a no-damage-for-delay clause in the City’s standard contract form. The Court found that an exception applied because the City breached “a fundamental obligation of the contract” by initially not having title to the project site and thereafter allowing “the prior owner to continue to operate its main facility at the premises.”

Next, in BCI Constr., Inc. v. Bd. of Educ., Washingtonville Cent. Sch. Dist., 203 AD3d 794 (2d Dept. 2022), the Court rejected an owner’s attempt to dismiss a complaint at the outset of a case, without taking any discovery. In that case, the contractor sued the owner for delay damages claiming that the owner interfered with its work, gave improper orders and required the contractor to perform additional and extra work without compensation. The owner moved to dismiss based upon the no-damage-for-delay clause. The Court agreed that the governing contract contained such a provision but ruled “the existence of the clause, standing alone, [wa]s insufficient to establish the defense as a matter of law” and further found the contractor’s “opposition papers disclosed additional evidentiary facts sufficient to overcome the [owner’s] pre-answer motion to dismiss.”

These recent decisions by the Appellate Division demonstrate the fact-specific nature of claims for delay damages and whether such claims will be barred by a no-damage-for-delay clause. The analysis will turn on the language of the construction contract, the nature of the alleged delay, and the procedural stage of the litigation.

Robert Yawman is an associate attorney at Adams Leclair. 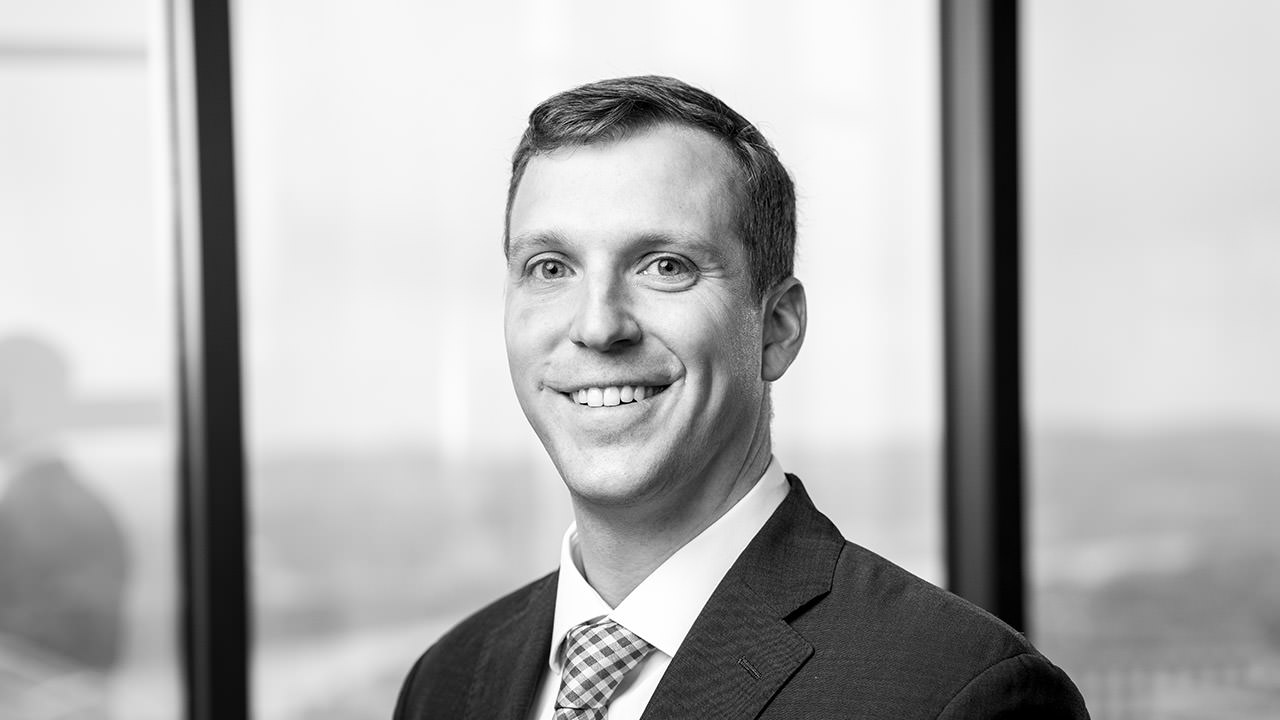