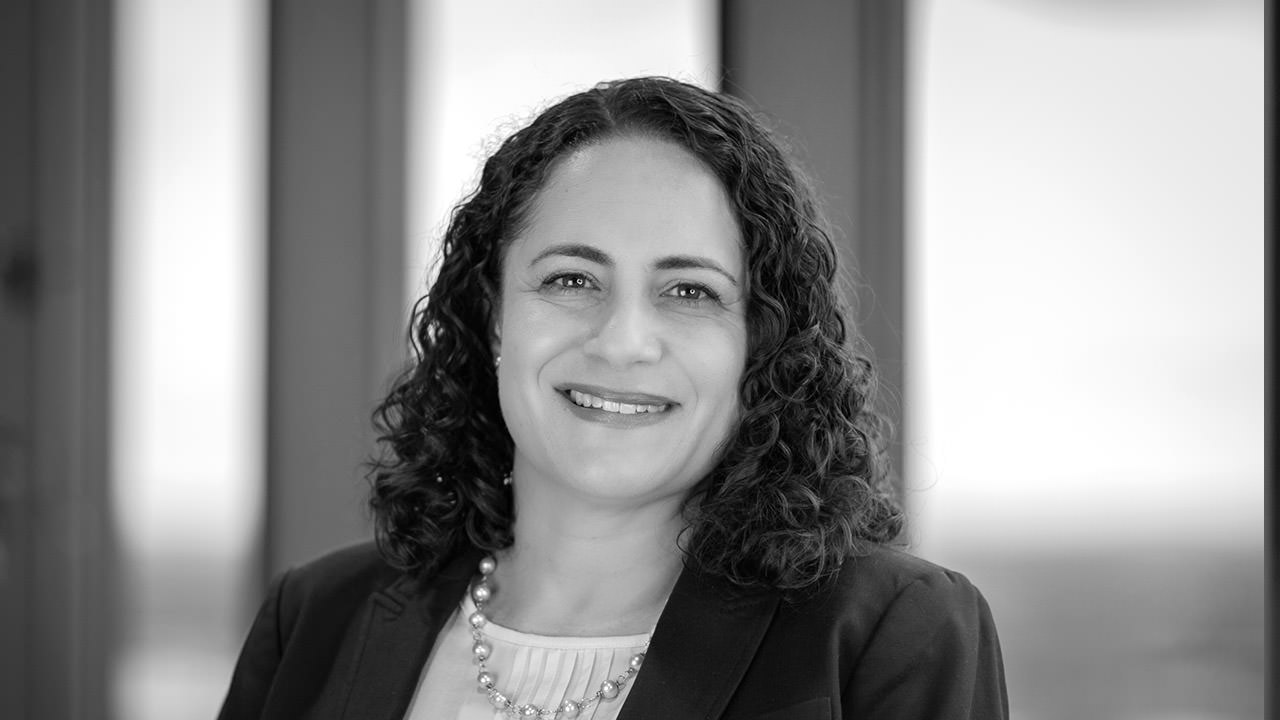 Stacey Trien’s plan for her term as president of the Greater Rochester Association of Women Attorneys was to focus on the theme of empowerment.

But the COVID-19 pandemic made it nearly impossible to conduct any of the activities that she envisioned.

Now that the pandemic is hopefully winding down, there will be more opportunities for the programs she imagined.

“I did originally have a theme that I wanted to pursue for this year of essentially ‘know your value,’ meaning knowing your value in your workplace and negotiating for yourself, and taking on risks and challenges in your workplace, and also understanding the value of GRAWA and the value that GRAWA can have in helping its members further those goals,” said Trien, who was sworn in via Zoom meeting in June. “That has still been the theme that I’m trying to lead things back into, but I did agreed to take this on in November of 2019 and I became the president-elect last year. So I didn’t know there was about to be a global pandemic, which kind of put a little bit of a dent in some of the plans that I had.
Last year, GRAWA was able to hold some in-person events outside in the summer, but most events were held virtually.

Because of the limitations imposed by the pandemic, the group has had to “think outside the box,” she said.

For example, the GRAWA’s new member reception is normally held at a law firm that sponsors the event, but this year there were no large law firms that were allowing in-person gatherings, so the event was held outside at Genesee Valley Park. GRAWA, which has about 250 members, welcomed 17 new members.

GRAWA will still hold a networking event with students in the Nazareth College 3+3 program, in which students can earn a bachelor’s degree and law degree in six years.

Trien, a partner at Adams Leclair LLP, has chosen the theme of empowerment because it is an issue that GRAWA had helped instill in her since she became a member.

Trien is originally from the Rochester area and has been practicing in Rochester since 2015, when she moved from south Florida.

Even before she moved to the Rochester area to work, she joined GRAWA and attended many of the organization’s events. Her parents live here and she would combine a family visit with a GRAWA activity.

“It has been, in my experience a very supportive group. I wanted to expand on that function of the organization and maybe make it a little bit stronger,” she said.

GRAWA’s Women’s Connections committee is pairing the new members with mentors in their particular practice area.

“In the past GRAWA will provide a mentor if someone asks for it, but we’re being a little more proactive, especially also because people are not getting together as much in person to have organic relationships,” she said.

Trien decided to become a lawyer while she was a student at the University of Rochester. She received her law degree at George Washington University Law School.

In college she became very interested in politics and civil rights, she said. She majored in English and women’s studies and minored in political science.

“I just started becoming more active in politics and was interested in the law from that perspective,” she said.

While in law school Trien interned at the federal Labor Department. Now her practice focuses on employment law, business and commercial litigation and insurance coverage litigation.
“I would say that I like to look at the big picture and what the client is trying to achieve. Litigation is very expensive, so if someone is contemplating filing a lawsuit or if they’re being sued by someone, I think about the long term costs of proceeding in litigation,” she said. “Is there a way to resolve that earlier on or is it something we want to go all in and fight in court over?”

Paul L. Leclair, a founding partner of Leclair Adams, recalled a recent case that Trien handled that was settled outside of court.

“The client really felt passionate about going to court, but the cost/benefit to that person wasn’t going to be satisfied,” Leclair said. “She slowly, over many months, convinced him to look at the case in a different way and she was able to encourage him to consider a settlement that was a very good result.”

“We trust her judgment, and the reason we do is that she’s always well prepared. She knows her subject a matter very well,” said Leclair, who noted that Trien is an expert in human resources and employee relations work.

One thing she didn’t learn in law school, but now considers an important aspect of the legal profession, is how crucial it is to network and build relationships.

“That is really the building block of having a law practice, having relationships with other attorneys with potential clients and things like that,” she said. “In law school I spent a lot of time studying and not as much time being involved in different groups or making strong friendships and things like that,” she said.
Trien said if she were to give advice to any law student, she would encourage them to study less and get more involved. Studying is important, of course, but getting involved in different organizations is just as vital.

“That’s the same advice I give to young associates: that it’s really important that you’re doing your work, and doing good work, but you have to also get out and get involved in the community and make those connections to further your career,” Trien said. “If you just sit in your office and nobody knows what you’re doing, or who you are, you’re only going to get so far.”

Title: Partner at Adams Leclair LLP and President of the Greater Rochester Association of Women Attorneys

Quote: “It’s really important that you’re doing your work, and doing good work, but you have to also get out and get involved in the community and make those connections to further your career. If you just sit in your office and nobody knows what you’re doing, or who you are, you’re only going to get so far.”

Quote: “It’s really important that you’re doing your work, and doing good work, but you have to also get out and get involved in the community and make those connections to further your career. If you just sit in your office and nobody knows what you’re doing, or who you are, you’re only going to get so far.”

Advocate’s View: Pre-Action Discovery in New York Does Not Create Path for Removal to Federal Court